Every Day is Veterans Day at Beacon Pointe

We believe veterans are our nation’s heroes and our Beacon Pointe team is proud to support veterans and military families. May we never take for granted the courage and sacrifice of the men and women of our nation’s Armed Forces who have served to protect our peace and freedom.

To our clients who have served our nation, you have our deepest gratitude. We are grateful to be your financial advisor and we hope that each of you, your families, and your communities have a wonderful Veterans Day.

Additionally, we would like to take a moment to thank our Beacon Pointe team members who also happen to be veterans, Chuck Carrick, Garth Flint, John Gray, Mark Moehlman, Scott Plamondon, Liam Powell and Ryan Quigley, for their dutiful service to our country. We are excited to share their stories below.

In a special Veterans Day tribute, Beacon Pointe’s Dollars & Sense podcast host, Coby Cress, sits down with Beacon Pointe co-Founder and Vietnam Veteran, Garth Flint. Garth flew F-4 fighter jets for the U.S. Navy while assigned to several carriers, including the U.S.S. Coral Sea. In 1967, right after Christmas, his recon plane was shot down over Haiphong in the Gulf of Tonkin by a North Vietnamese AAA anti-aircraft gun. In this episode, Garth shares his story, providing insight into what life as a civilian and investment consultant has looked like since that fateful day, and more.

Exiting the military and returning to life as a civilian is an exciting time, but also not without its challenges. If you are a younger veteran or are close with friends or family who are retiring from service, taking steps to preparing your financial future is critically important. To help adjust, our Beacon Pointe team has put together the following financial planning steps as a general guideline to start out on the right path. 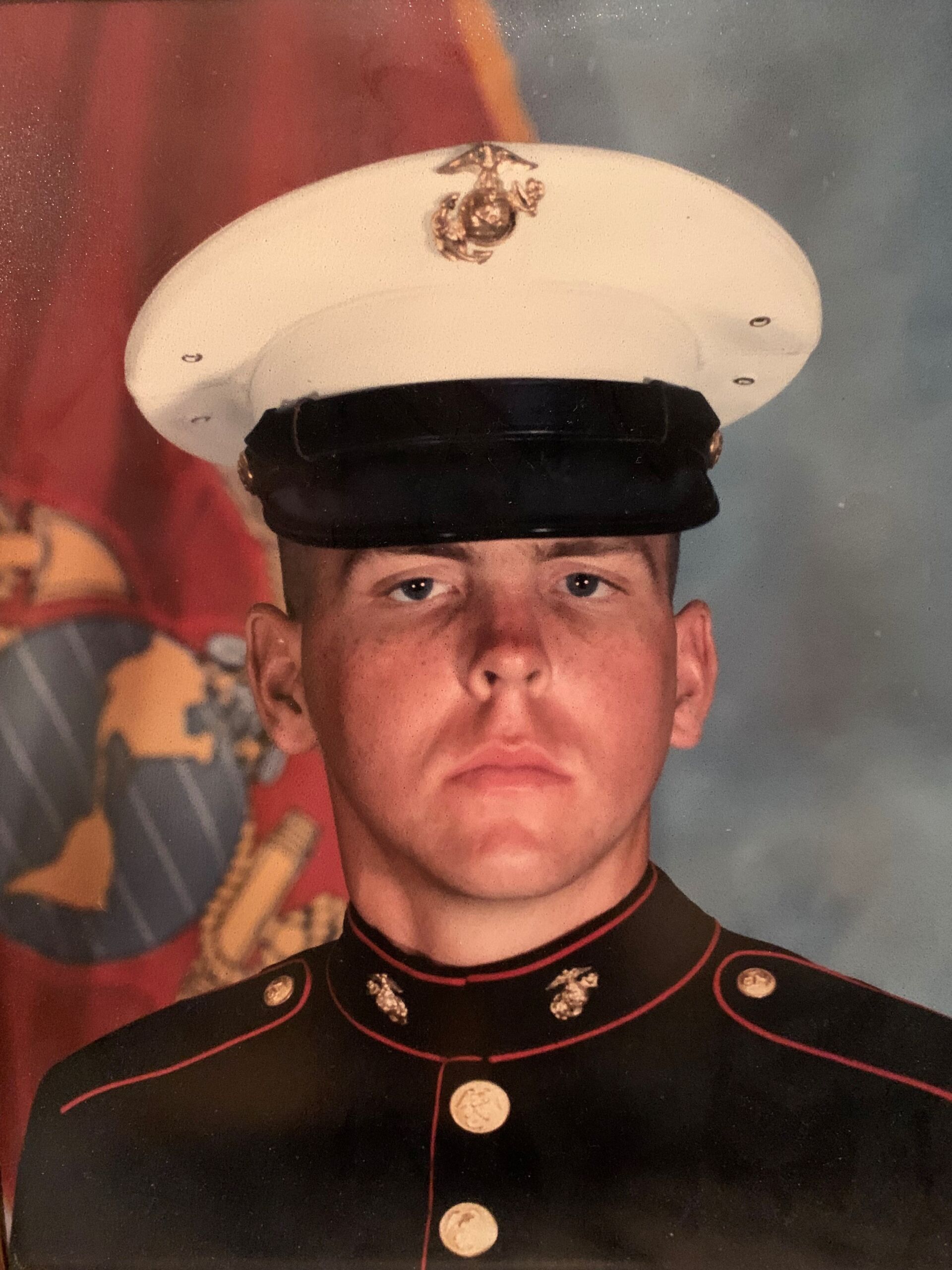 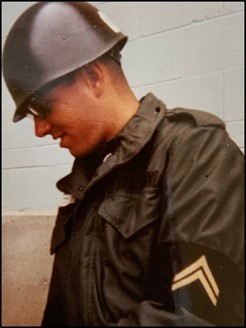 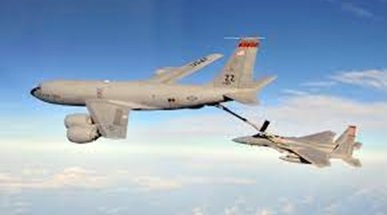 Important Disclosure: This report is for informational purposes only. Opinions expressed herein are subject to change without notice. Beacon Pointe has exercised all reasonable professional care in preparing this information. The information has been obtained from sources we believe to be reliable; however, Beacon Pointe has not independently verified, or attested to, the accuracy or authenticity of the information. Nothing contained herein should be construed or relied upon as investment, legal or tax advice. All investments involve risks, including the loss of principal. Investors should consult with thier financial professional before making any investment decisions. Past performance is not a guarantee of future results.